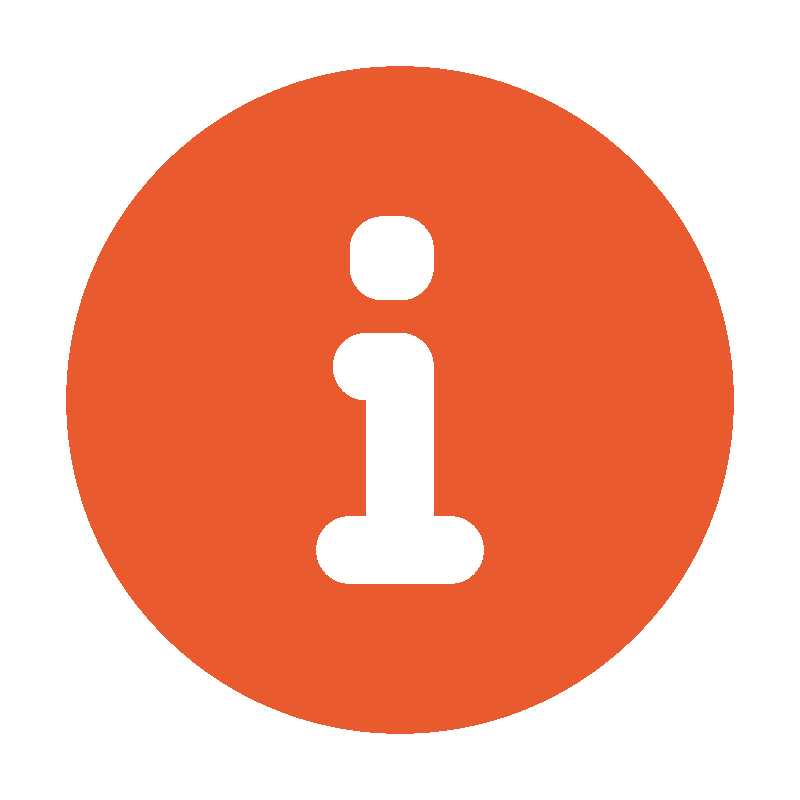 2022 was an amazing year with some truly great Triple A titles like God of War: Ragnarok and Elden Ring taking the spotlight. The indie market was also bustling with some great new breakout hits like Neon White, Stray, and Sifu. The question is, can 2023 live up to the expectations 2022 has set for the gaming market? 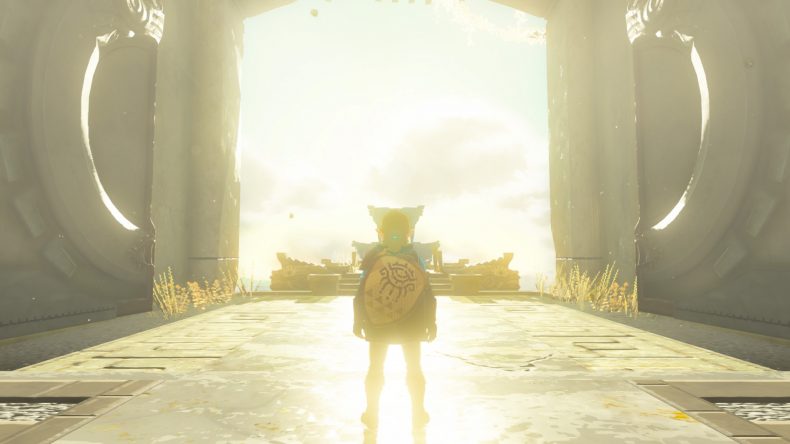 Here’s our take on the top 5 most anticipated game releases in 2023. 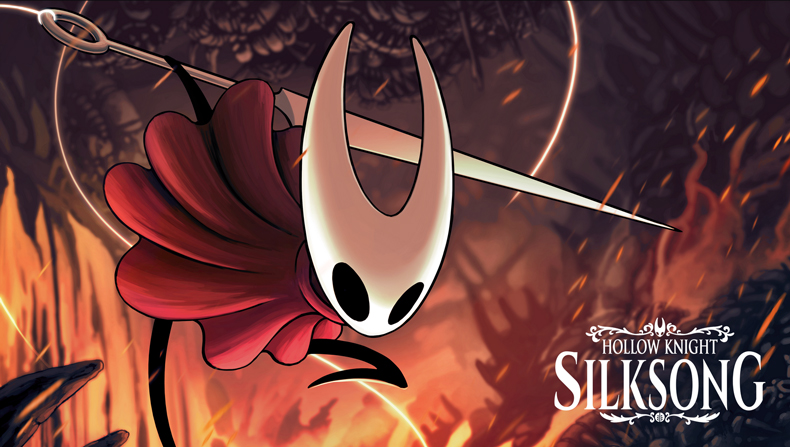 Hollow Knight’s 2D Metroidvania style gameplay coupled with the fantastic art direction and beautiful soundtrack made for an unforgettable indie gem. The game has a strong fan following that has been patiently waiting for Team Cherry to release Silksong for a long time.

Silksong will be set in a mysterious unexplored kingdom and will feature one of the side characters from the first game. Join Hornet as she unravels the threads enveloping the kingdom and confronts new dangers. 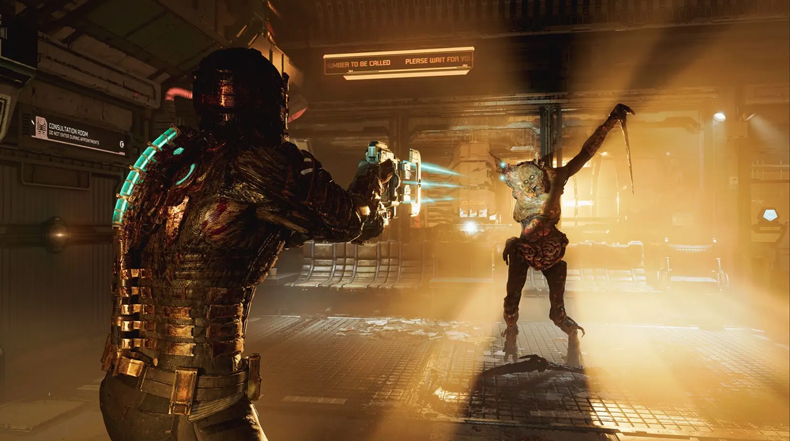 The original Dead Space was one of the most iconic survival shooters in the market and made for a heart-racing horror experience. Many games have since tried to recreate this experience, but none has been as successful as the original.

This remaster has been in the making for more than a decade, and we’re all looking forward to the kind of experience the team can craft using modern videogame technology in this most anticipated game release.

Although it was launched as a Sony-exclusive title, Marvel’s Spider-Man saw everyone’s favorite web-slinger crawl into the hearts of millions, making the game a massive success and one of the most popular exclusive titles Sony had to offer. With a great combat system and a city that’s as impressive to look at as it is to explore, the game nailed the Spider-Man experience.

After the success of the Miles Morales DLC, the game is set to have a sequel in 2023. It will feature both Spider-men and a brand new story featuring iconic villains like Venom. We’re also curious to find out how the PS5 will help Insomniac Games shake up the classic Spider-Man formula. 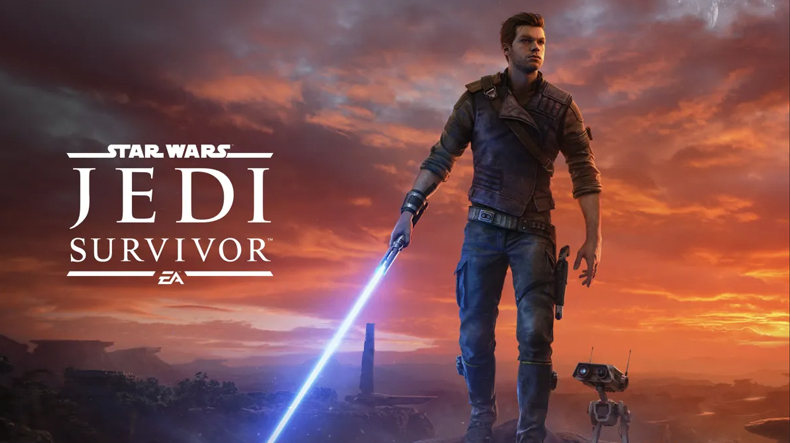 Star Wars Jedi: Fallen Order was a pleasant surprise for most people. A narratively rich game with interesting characters that also borrows elements from Soulsbourne combat without much of the frustration involved. It was a perfect blend both for casual and hardcore gamers.

Fans have good reasons to be excited to see Cal Kestis’s story again, along with all the technical improvements and new features the game has to offer.

The Legend Of Zelda: Tears Of The Kingdom 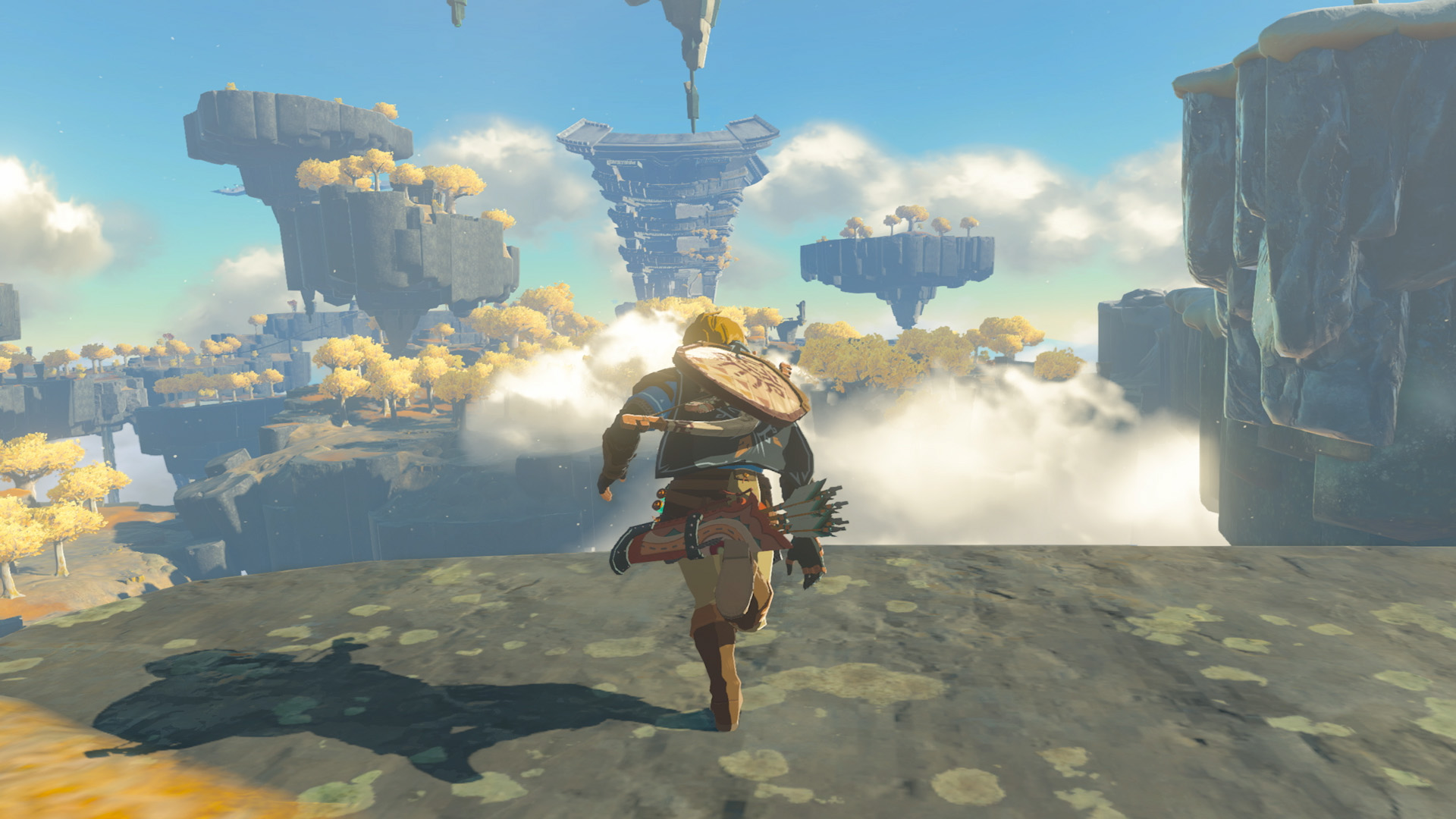 Finally, we have the winner of the Game Award for the Most Anticipated Game of 2023, Legend of Zelda: Tears of the Kingdom. The sequel to the critically acclaimed Breath of the Wild redefined what it meant to be a Zelda game and brought the series to new heights in popularity both for casuals and older hardcore fans.

Breath of the Wild was a masterpiece, full of style, fun, and creativity. We can only hope to see more of that in this latest release!

How does our list of the 5 most anticipated game releases of 2023 compare to yours? Do let us know.

Do check out our other take on the most anticipated game releases in 2023 here.