Overwatch 2: How to Play Rammatra 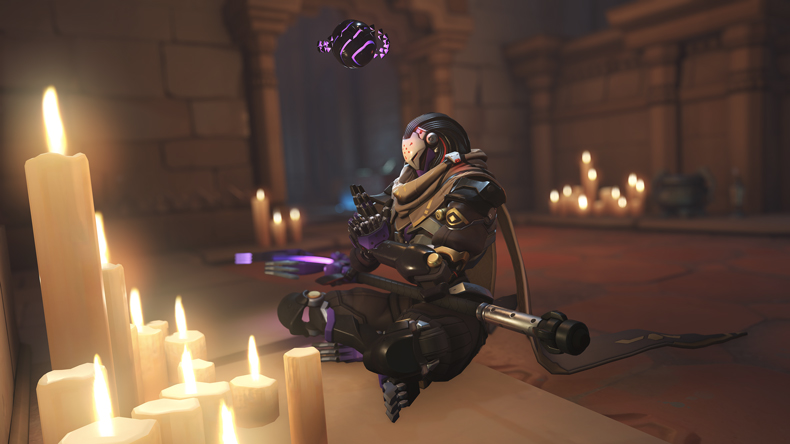 The second season of Overwatch 2 brings a new Battle Pass and introduces Rammatra, the latest addition to the diverse roster of characters. Rammatra, the pragmatic leader of Null Sector, adds a lot to Overwatch in terms of both gameplay and story relevance.

Let’s take a look at Rammatra’s role in Null Sector, his abilities, and how you can best utilize them to win your games! 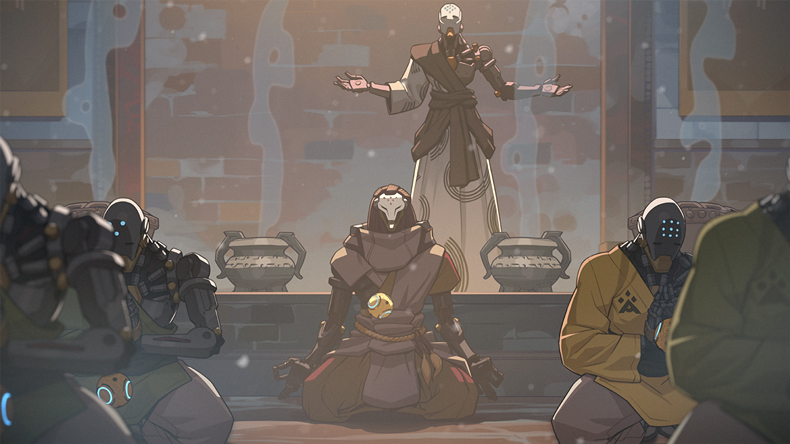 Rammatra was a war machine who shed his weaponry to follow a path of peace and enlightenment among the monks of Nepal. His goals coincided with Zenyatta’s for the longest time, but due to the humans’ constant oppression of the Omnics, he could no longer be a passive bystander.

Rammatra is the latest Tank to be added to the Overwatch roster and features an extremely diverse kit. Let’s take a look at what he has to offer in both his Omnic and Nemesis forms. 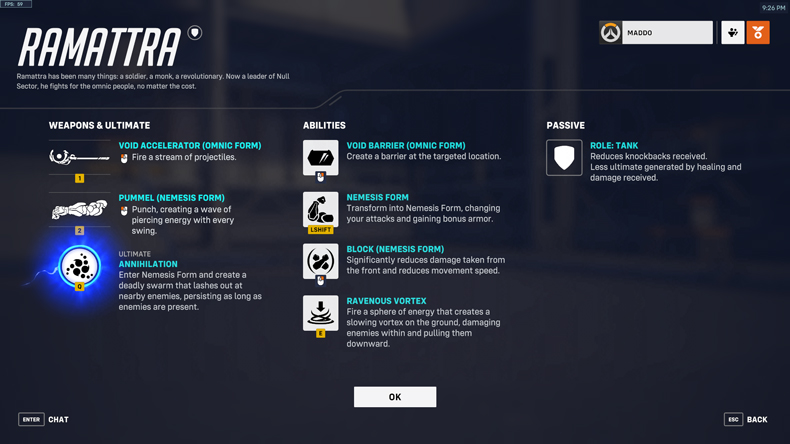 This is Rammatra’s regular form, where he is a slimmer machine with 450 base HP, carrying around a Void Accelerator staff with its own primary and secondary fire.

Rammatra fires a stream of nanite projectiles that damage whatever they hit. This ability has 100 ammo, 1 second of reload time, and no damage fall-off, making it a difficult-to-land but potent source of damage. 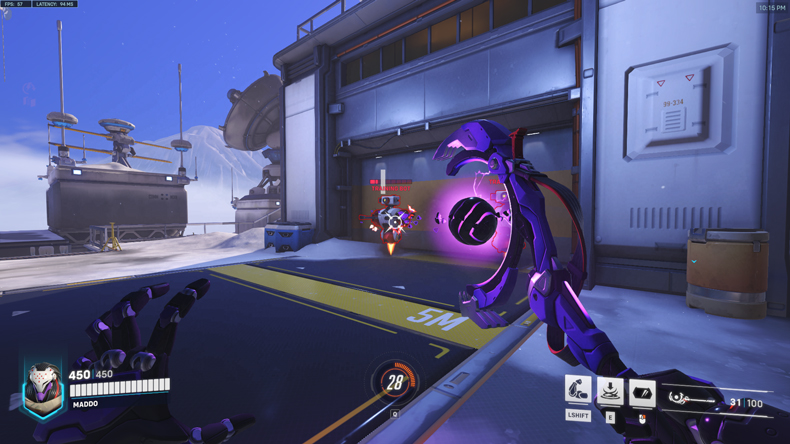 Rammatra creates a barrier with 1000 HP for 4 seconds at any location. 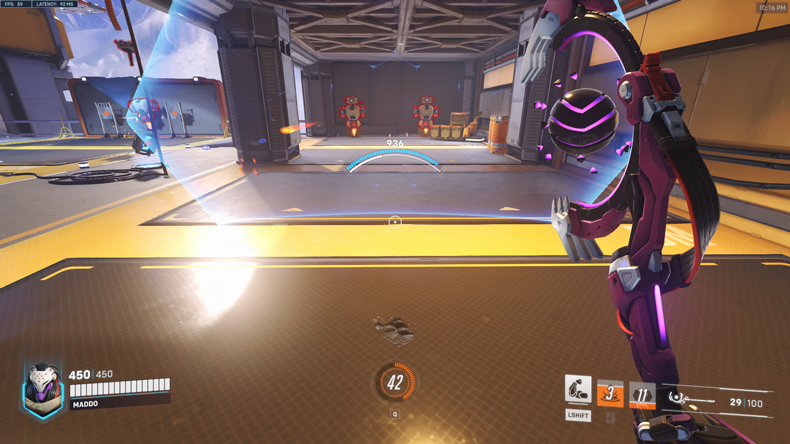 Upon using his secondary ability, Rammatra transforms into his tankier and more imposing Nemesis form, gaining 225 armor for 8 seconds. His goal in this form is to pummel enemies to death and block damage at close range.

Rammatra deals powerful melee blows and creates waves of energy with each swing. Each swing does 60 damage and has an impressive 12m range. 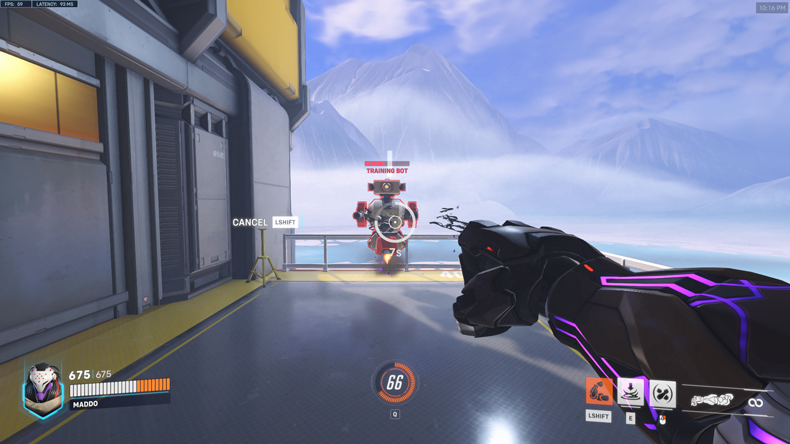 Rammatra can put his arms up in a cross-guard and take 75% reduced damage, but his movement speed is reduced by 50%. 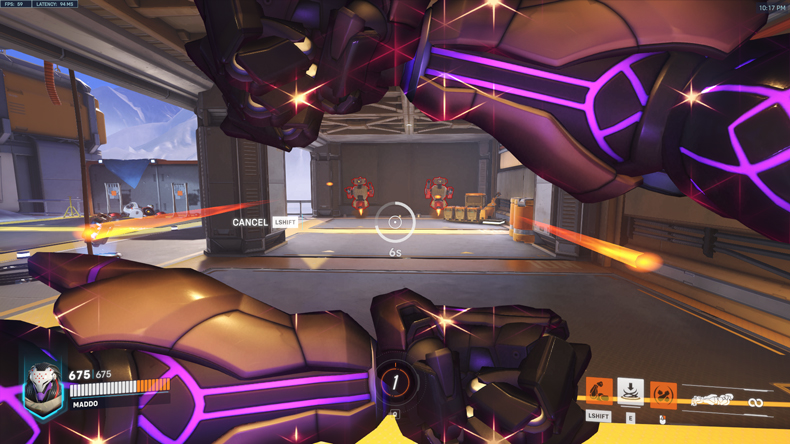 Rammatra fires a projectile that bounces till it hits level-ground and creates a circular AoE vortex that damages and slows enemies. 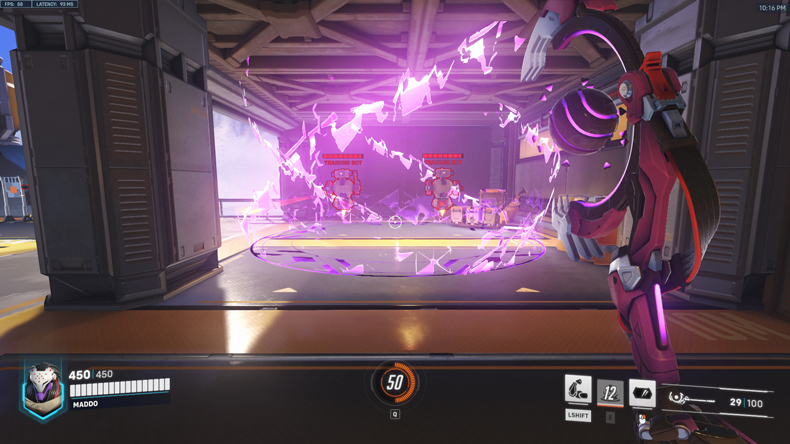 Rammatra enters his Nemesis form and creates tethers in a 13-meter radius that constantly damage enemies in his range for 3 seconds. The cooldown does not tick down as long as you are tethered to enemies making it ideal for zone control. 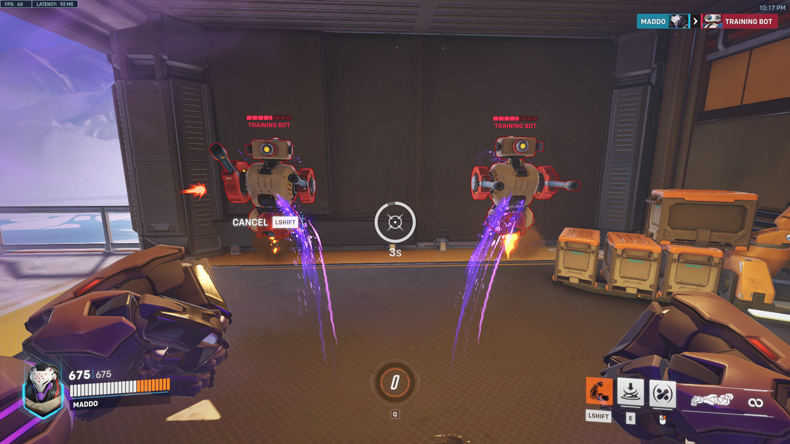 Rammatra is the first true phase-shifting tank introduced to Overwatch and features a difficult learning curve, but his kit is rewarding to master. Here are some tips to help you master Rammatra’s kit:

We hope you found this guide worthwhile in helping you learn all about Overwatch’s latest addition, Rammatra. He sure is a unique character who offers a lot of versatility in his kit with a very rewarding learning curve.

Leave a comment below and let us know what you think about Rammatra. For more Overwatch guides and in-depth reviews, be sure to stay tuned!