Pokémon of the Ground-type in Pokémon GO are known for being effective against common elemental types. The majority of them have a diverse collection of moves at their fingertips that they may employ to execute strong assaults. 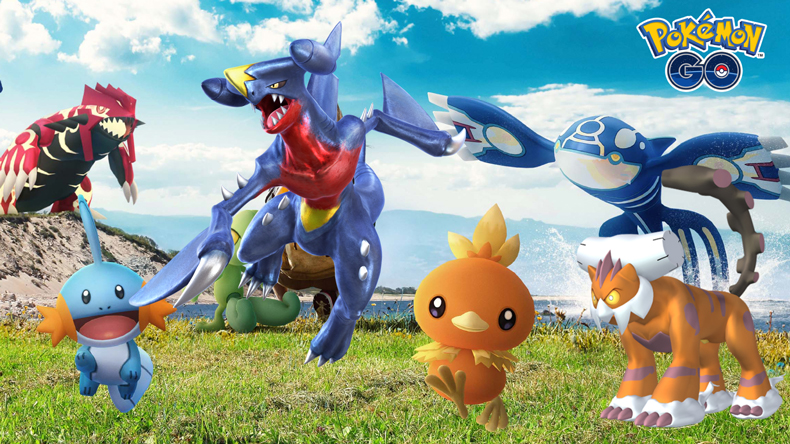 Garchomp is a dual dragon that can withstand attacks from poison, rocks, fire, and especially Electric-type strikes. Garchomp has 130 attacks, 102 speeds, and 95 defensive stats, paired with a ton of powerful attacks. It’s a danger on the battlefield! 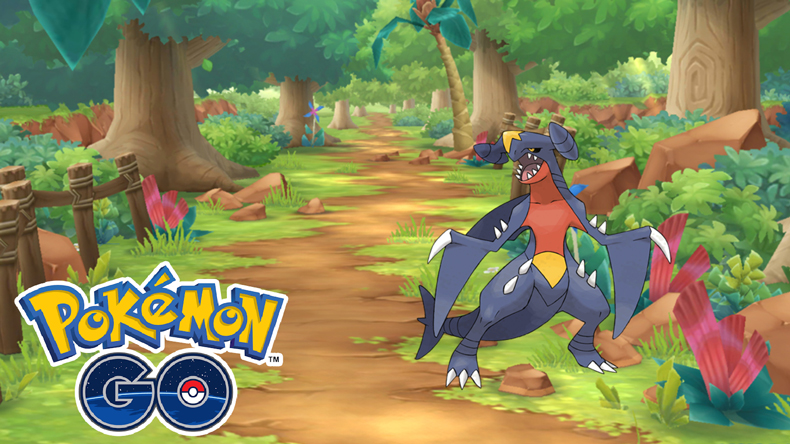 The majority of Pokémon find it difficult to defeat this beast, making it one of the best Ground-type Pokémon to have on your team. In spite of its durability and resilience, trainers should avoid using Garchomp against Ice-type Pokémon and attacks at all times because Garchomp will not be able to stand up against them.

Groudon is another legendary Ground Pokémon and is resistant to attacks of the Poisonous-, Rock-, and particularly Electric-type. As a result, it is incredibly effective against a number of raid bosses and a great addition to your Master League lineup. 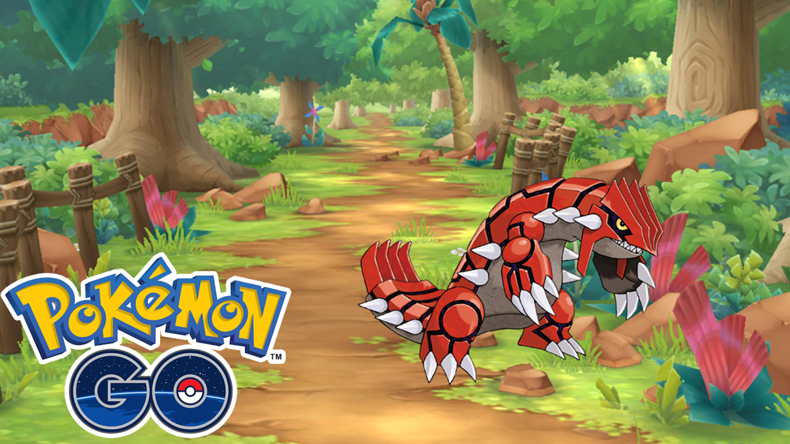 Mud Shot and Earthquake are two of the excellent Ground-type attacks Groudon has in its inventory. It also offers a variety of Charged Moves to choose from, including as Fire Blast, Solar Beam, Earthquake, and Fire Punch. Among these alternatives, Earthquake is the best and most frequently utilized. However, trainers must keep in mind that Groudon is vulnerable to attacks of the Water-, Grass-, and Ice-types.

Landorus is the one of the most versatile Ground-type Pokémon, dominating in almost any Pokémon team and able to play many roles.  In Pokémon Go, Landorus has two forms.  The Therian form is supposedly the strongest, but the Incarnate form also has great abilities, so you can go with whatever moves you prefer. 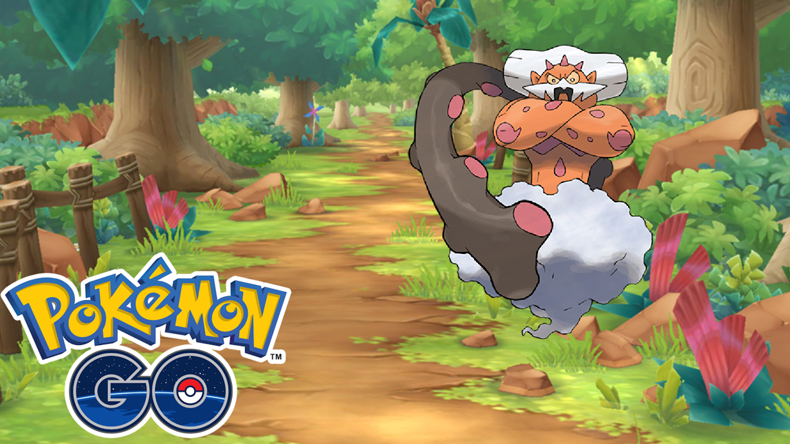 Landorus is quite awesome – it has superior typing and attacking prowess, as well as varied move sets. Its stats differ between its regular and Therian forms, but in both cases, they’re often fairly strong. So anyone trying to improve their Ground-type teams should continue to consider adding Landorus.

Rhydon evolves into Rhyperior, a pretty wonderful Pokémon that often goes unnoticed because it isn’t as glamorous as the others. Rhyperior can be an important member of your team if you use it with the right move set. A trainer who understands when and how to utilize Rhyperior will always win. 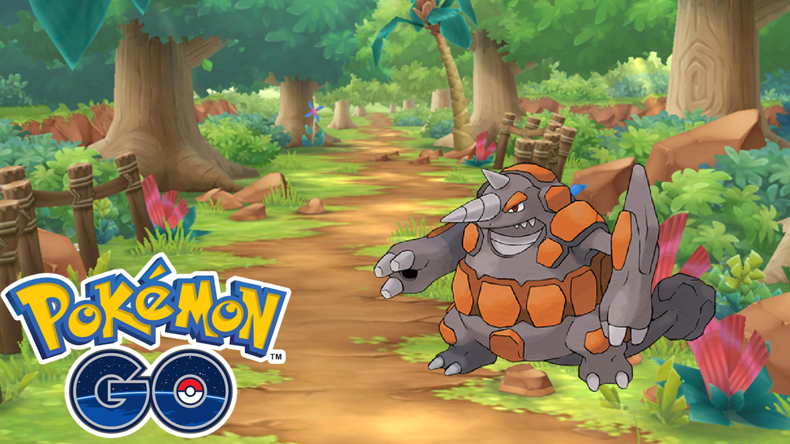 Due to its dual status as a top-tier Ground- and Rock- Pokémon, Rhyperior has a number of advantages. In 2023, Rhyperior is one of the best Ground-type Pokémon in Pokémon Go.  That said, beware, Rhyperion is vulnerable to attacks of the Water- and Grass-type Pokémon.

Excadrill could be a great choice in Pokémon GO due to it having a dual type of Steel and Ground.  It has a powerful 135 Attacks and excellent HP stat, along with some awesome abilities like Earthquake and Swords Dance. Excadrill also possesses the remarkable ability of Sand Rush, which boosts its pace to 176 in a sandstorm, more than enough to defeat practically any rival. 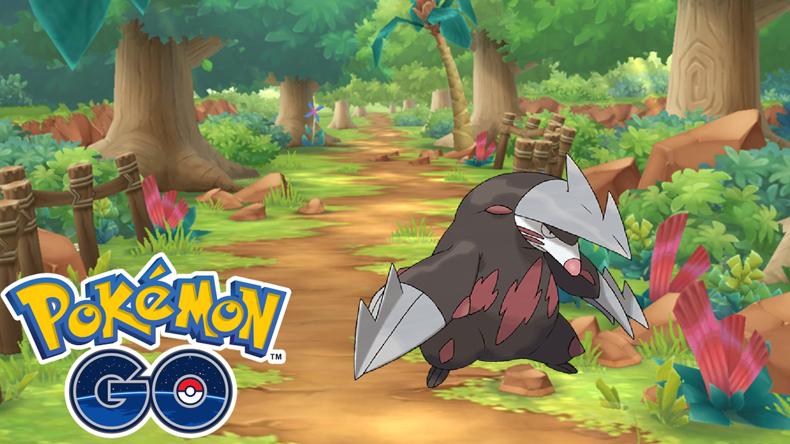 Excadrill pairs best with a Pokémon of the Electric-type and even with its weak defenses, it will still absorb a fraction of the damage from Ground-type attacks, making it exceedingly difficult to destroy.

There you have it, our list of the best 5 Ground-type Pokémon to use during battles in Pokémon Go. What do you think?